American automakers and their suppliers began restarting assembly lines on Monday after a two-month coronavirus lockdown comes to an end in what will be a slow and methodical revival of a sector that employs nearly 1 million Americans. Detroit automakers on Monday said there were no issues with absenteeism as the plants opened. A UAW spokesman said staffing levels were “at or above expectations.” The reopening of car plants will be a closely watched test of whether workers across a range of U.S. industries can return to factories in large numbers without a resurgence of infections. General Motors, Ford Motor Co., and FCA have all been preparing for weeks to reopen their North American factories in a push to restart work in an industry that accounts for about 6 percent of total U.S. domestic economic activity. 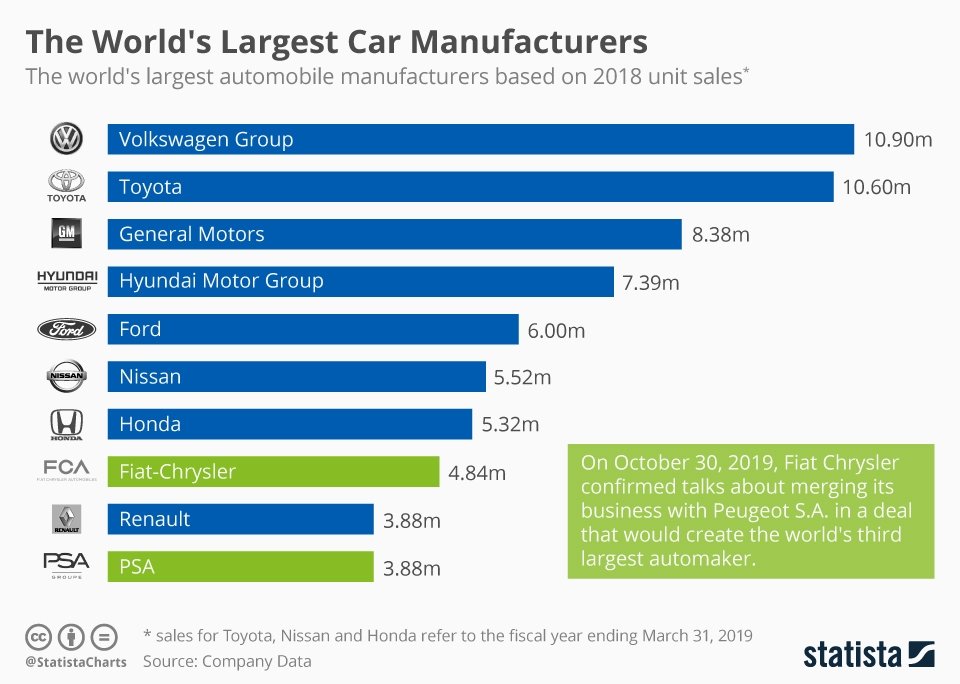 Auto companies have redesigned assembly lines and retrained workers in an effort to avoid coronavirus outbreaks that could derail production again. Workers entering factories on Monday were checked by temperature monitors. Face masks or shields are standard protective equipment. Jobs such as installing seat belts that used to require two or more workers to get close together inside a vehicle have been redesigned to keep people a safe distance apart. Plastic screens have been installed along assembly lines to separate workers leaning into the engine compartments of vehicles. Break areas have been reconfigured to keep workers six feet apart.

For the automakers and their suppliers, many of which began reopening their plants last week, the restart is critical to ending the cash drain caused by a two-month shutdown driven by the global COVID-19 pandemic. Another issue automakers will have to watch closely is the financial health of suppliers. As most suppliers get paid on average 45 days after they deliver parts, some will struggle to stay afloat as the industry slowly reopens, analysts say. 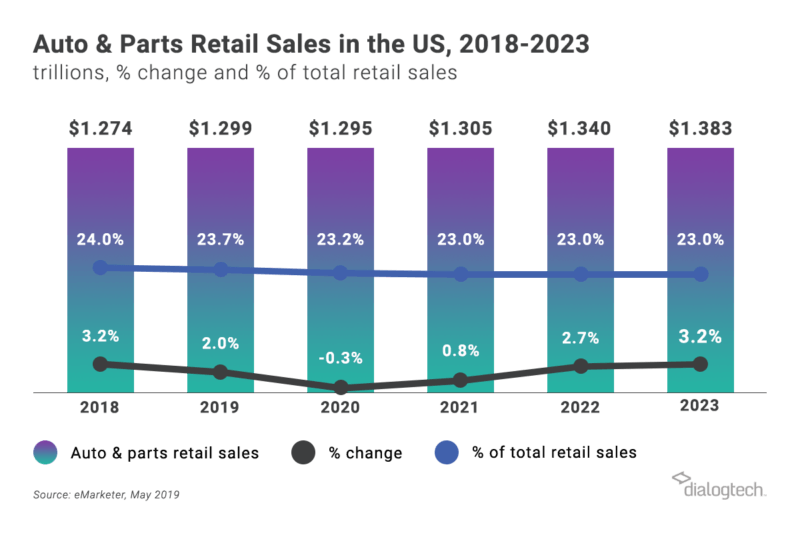