BMW’s 5-Series has undergone a mid-cycle update for 2021, with the updates including revised styling and new electrification options in the form of mild-hybrid and plug-in hybrid powertrains.

Here in the United States, the top models remain the V-8-powered M550i and M5, but in other markets, the 5-Series’ top echelon will also see a new 545e plug-in hybrid this fall. BMW is yet to confirm whether we’ll see this model in local showrooms. 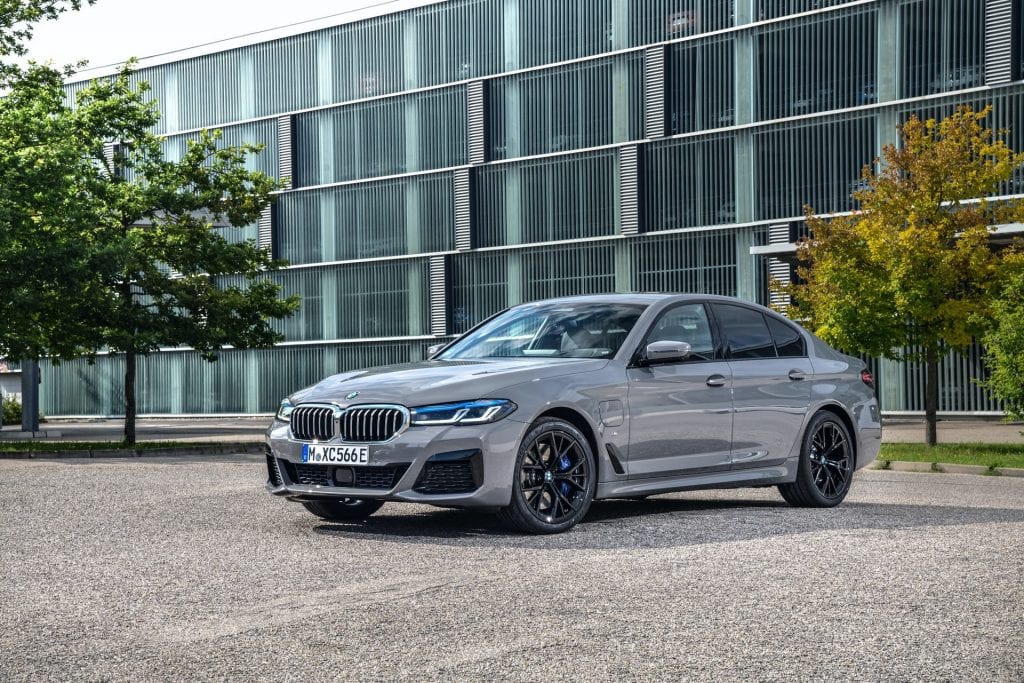 As the name suggests, the car will be powered by the same plug-in hybrid powertrain in the X5 xDrive45e and 745e that are sold here. The powertrain pairs a 3.0-liter turbocharged inline-6 with an electric motor for a combined 389 horsepower and 442 pound-feet of torque. And just like the xDrive45e and 745e, the 545e will also come with an 8-speed automatic and all-wheel drive as standard. 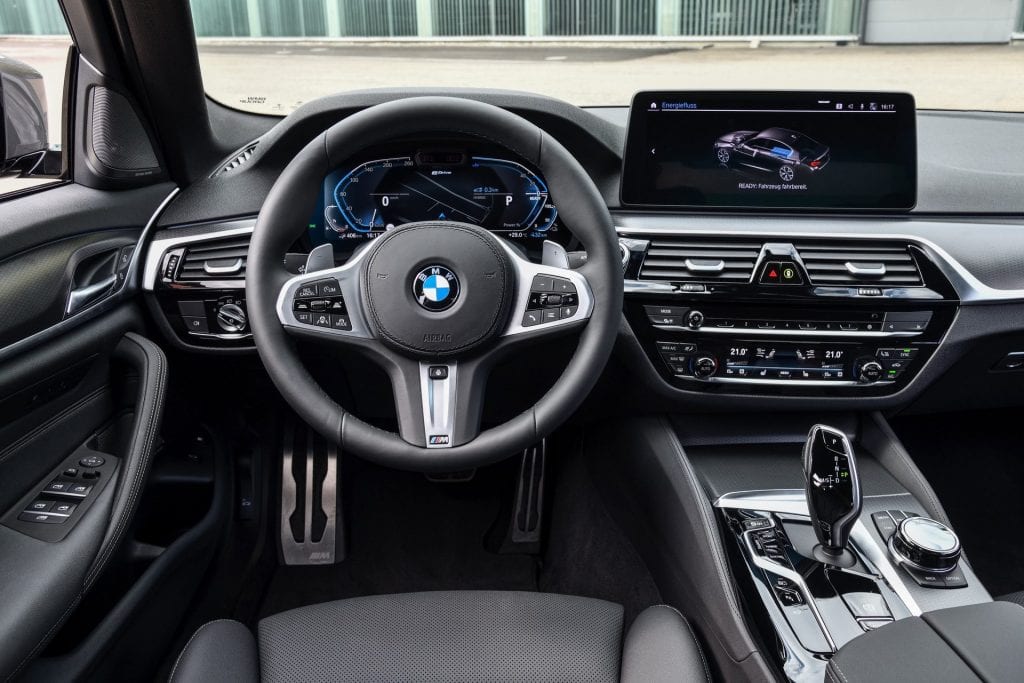 According to BMW, the setup is good for 0-62 mph acceleration in 4.7 seconds and a governed top speed of 155 mph. The battery is a 12-kilowatt-hour unit that should deliver at least 17 miles of electric range on the EPA cycle since this is what the bigger 745e achieves.

The 545e will also come with BMW’s new eDrive Zones technology. Using information from the navigation, the vehicle when entering special EV zones in certain cities will automatically switch to electric mode. The first two cities to be recognized by the system are London and Birmingham in the United Kingdom. 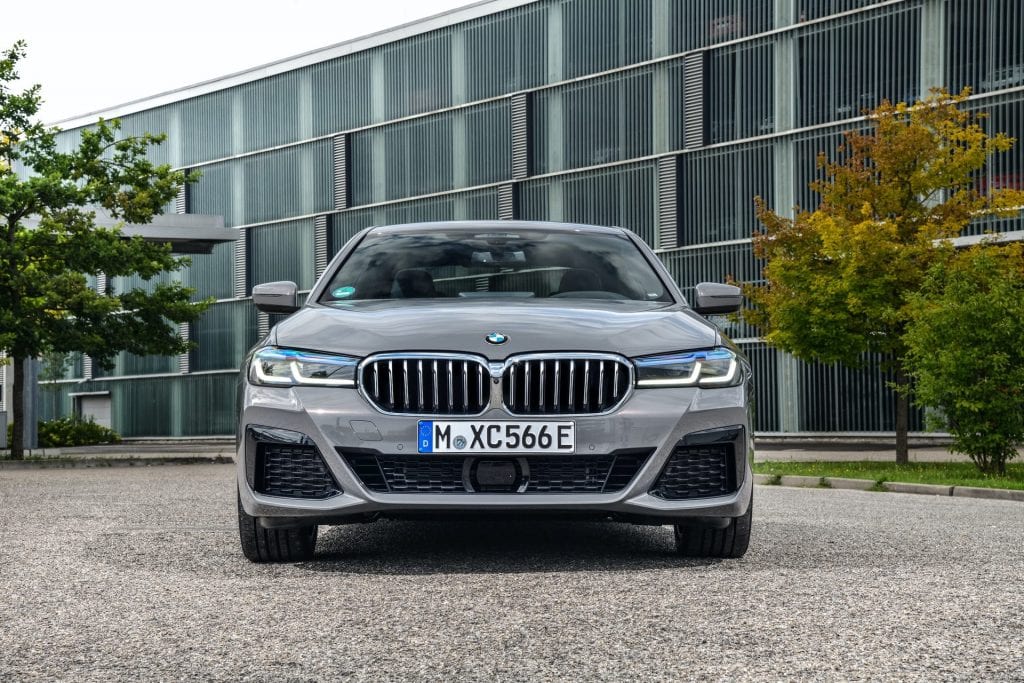 Fans of battery-electric cars can look forward to a fully electric option in the next-generation 5-Series lineup due a few years out from now. It was confirmed by BMW Group CEO Oliver Zipse in July. A fully electric M5 is also rumored to be in the works.