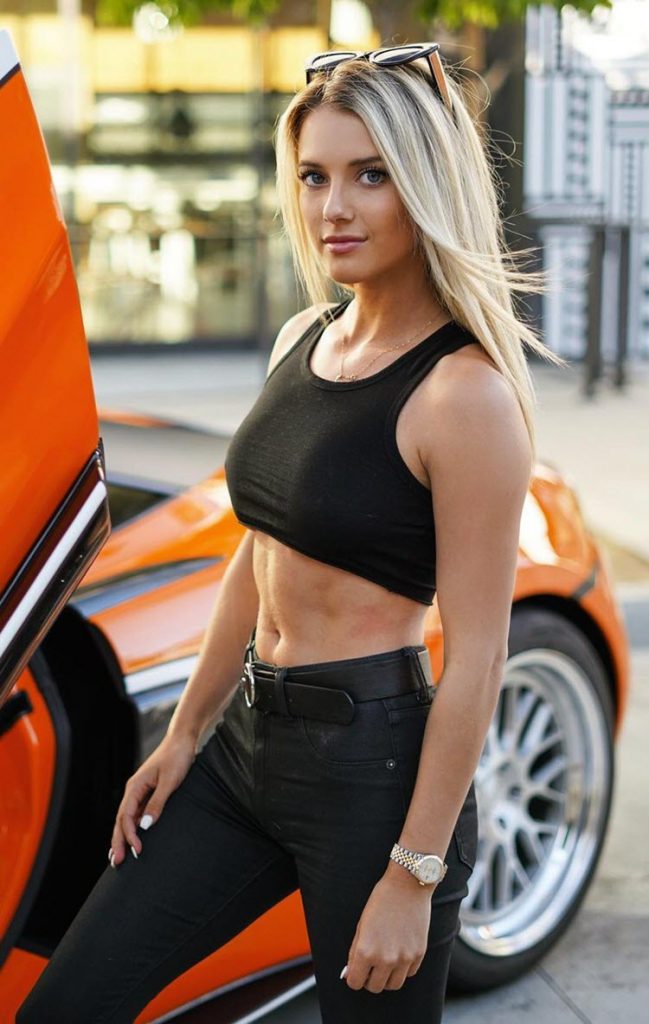 Motorsport prodigy and sometimes model, Lindsay Brewer has caught the world’s attention both on and off the track with her talent behind the wheel and in front of the camera. A superstar in the making and with aspirations to pilot an IndyCar, Lindsay’s future in the industry looks bright.

As one of the few women driving in a very male-dominated sport, Brewer says she’s fueled purely by her love of racing and hopes to inspire other young women and girls to suit up and hit the gas.

“I love seeing women in motorsports,” Brewer says, “and the more girls you see getting into race cars, the more it will become the norm.”

Brewer started racing at the age of 11, and she says it all started when her father took her to a friend’s birthday party. The event ended up being Brewer’s first-ever spin in a go-kart.

“It was at the kind of go-kart track, where everyone goes for fun. I raced with the other kids at the party, but when I saw faster karts that you could own, I said to my dad, ‘I really want to drive one.’”