Nissan was supposed to unveil its next-generation sports car of the Z series two days ahead of the New York Auto Show. Unfortunately, the event was canceled because of Covid-19’s Delta variant, but Nissan is still going forward with the launch, which means that the next-generation Z car from Nissan will come to light soon.

The next-generation Z car from Nissan was previewed by the Z Proto concept, which follows the classic recipe for a sports car. Rear-wheel drive, a sloping roofline, a long hood, and a short rear overhang. The prototype featured rear-wheel drive and an undisclosed powertrain.

Nissan thankfully will once again cater to motorsports enthusiasts and offer a manual transmission in the line-up, along with a V6 engine. While the 370Z might be the last Z car with a naturally aspirated engine, its successor much like the much lauded 90’s Z32 300ZX will come equipped in factory twin-turbocharged form. The Japanese brand has extensive experience in this domain, but the GT-R’s VR38DETT mill will not be under the hood of the next Z, even if it could be a second halo car for the brand.

Instead, the future Nissan Z car could get the VR30DDTT, which made its debut on the Infiniti Q50 and Q60. The unit has an aluminum block and head, and comes with at least 300 hp on tap and 400 hp iterations readily available. The complex unit has water-to-air intercoolers, an electronically controlled variable oil pump, variable valve timing for the intake and exhaust valves, as well as direct injection and a twin-turbo setup with an integrated exhaust manifold.

The upcoming Nissan Z car, with its yet-to-be-disclosed name, could be the last non-hybrid sports car from the Japanese automaker. It will not be available for sale in Europe because of this, and fans of the Z cars are probably not happy because of this matter.

Nissan knows what it is doing with its Z series, and all examples have proven to be interesting cars to drive, suffice to say we cannot wait to see the latest iteration of the iconic sports coupe on the road. 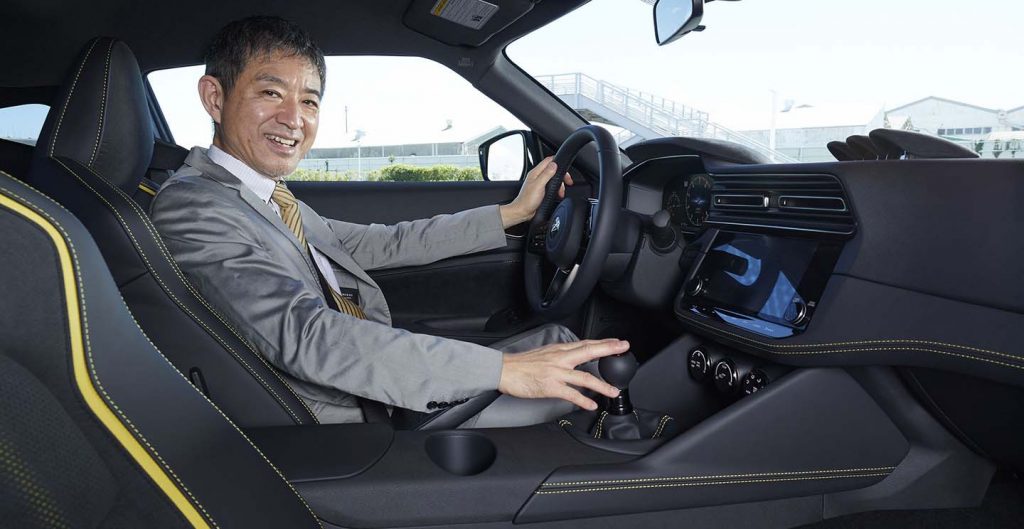