The LMDh prototype from Porsche has already clocked up more than 6,000 km (3,700 miles) since its rollout at the beginning of 2022. The Porsche Penske Motorsport development and operations team has obtained a positive overall result after the first four months of testing.

They recorded significant progress during multiple drives at the in-house development site in Weissach (Germany) and on the European circuits of Barcelona (Spain), Aragon (Spain), and Spa-Francorchamps (Belgium). Factory drivers including Frédéric Makowiecki from France, Felipe Nasr from Brazil, and the American Dane Cameron have been behind the wheel of the hybrid-drive car during the development tests conducted so far. 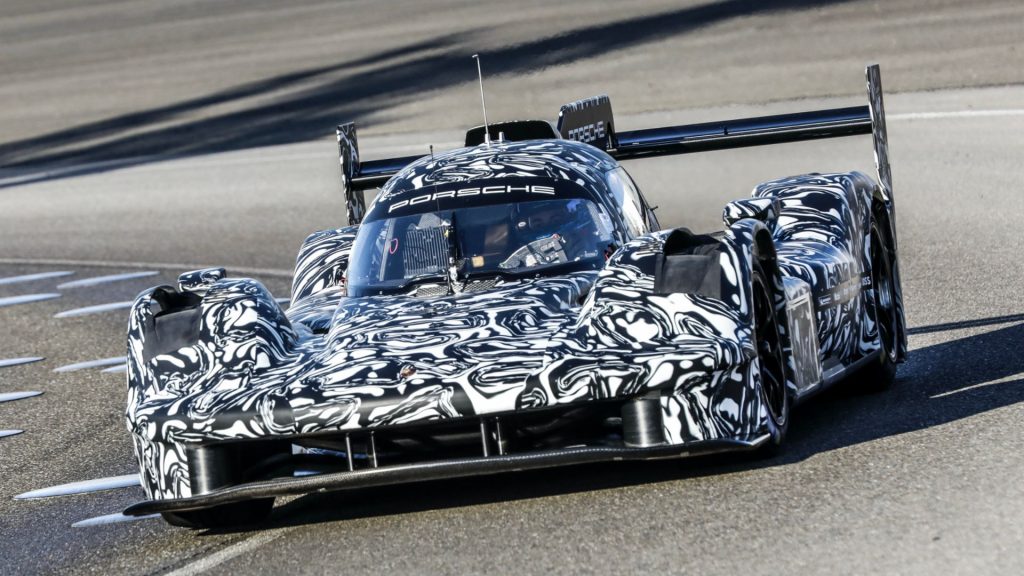 “As of the beginning of May, our LMDh car has already completed more than 6,000 km in a wide range of conditions,” says Urs Kuratle, Head of Works Motorsport LMDh. This distance corresponds almost exactly to the distance covered by the fastest prototypes in the American IMSA series (DPi class) during an entire Daytona 24-hour race event – including all practice sessions and official tests (the three-day ‘Roar before the 24’) as well as the 100-minute qualifying run and the legendary 24-hour race. The focus of the test work to date has been on function checks, the optimization of the interaction between the V8 bi-turbo internal combustion engine and hybrid components, and development work with tire partner Michelin.

Further test drives are planned for the coming months, including in North America. The LMDh car is scheduled to compete for overall victories at the 24 Hours of Le Mans, Daytona, and Sebring, among other events, from 2023. 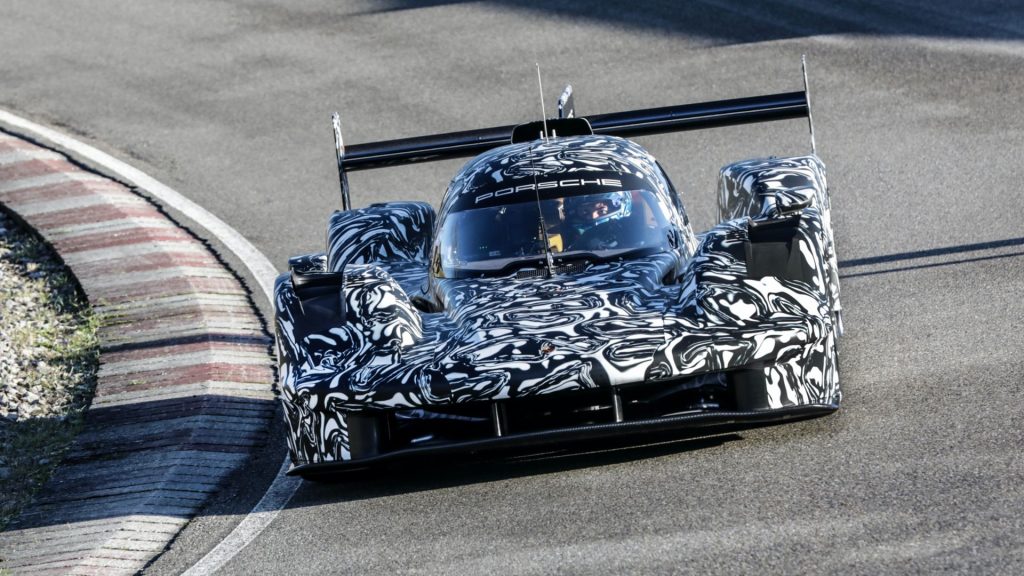