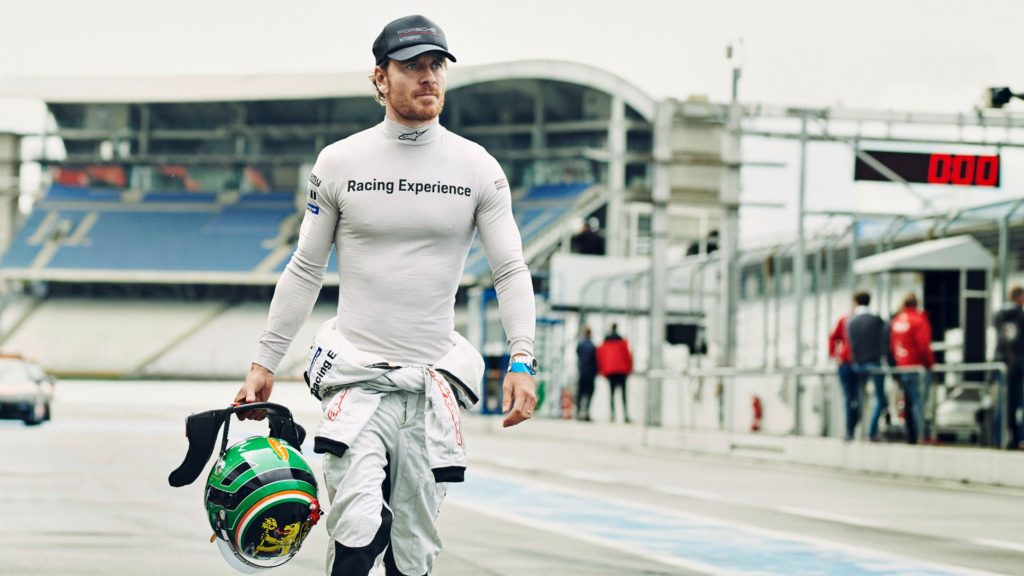 The 24 Hours of Le Mans is an endurance-focused sports car race held annually near the town of Le Mans, France. It is the world’s oldest active endurance racing event. Unlike fixed-distance races whose winner is determined by the fastest time, the 24 Hours of Le Mans is won by the car that covers the greatest distance in 24 hours. Teams must balance the demands of speed with the cars’ ability to run for 24 hours without mechanical failure.

The 45-year-old actor says he’s trying to ‘settle the nerves ahead of his debut in the race, which is the culmination of a multi-year journey to compete in the French endurance classic. Fassbender will be sharing a Proton Competition-run Porsche 911 RSR-19 with IMSA GTD champion Zach Robichon and Porsche factory driver Matt Campbell. The Irish actor has been working towards his Le Mans debut for a number of years, first racing in the single-make Porsche Carrera Cup series before stepping up to the European Le Mans Series. Fassbender’s two previous ELMS seasons were extensively documented by Porsche in its “Road to Le Mans” YouTube series.

Now with his Le Mans debut right around the corner, Fassbender says he’s trying to keep his nerves under control as best he can.

“I feel good,” Fassbender told Sportscar365. “I’m just trying to sort of stay as relaxed as possible, try and gain as much information as I can this week with the time I’ll be allocated on the track. We’ve got a world-class driver in Matt Campbell, so I’ll be picking his brain and he’ll be guiding me through the week. We are Just taking it step by step and then to get ready for the race and Saturday and Sunday and just keep it clean and finish it.”

Fassbender and co-driver Robichon will both be making their Le Mans debuts, making them a relatively inexperienced pair of drivers in the GTE-Am field. In contrast, their co-driver Campbell has four previous starts and took a class victory on debut in 2018. Considering Campbell’s greater in-person knowledge of the Circuit de la Sarthe, Fassbender believes that he and Robichon will be looking towards the Australian for guidance.

“I think we both will,” said Fassbender. “Zach is obviously a fantastic driver as well and he can adapt very quickly to a new track. We’ve already done two races together and he’s just very professional. But both of us I think will be picking Matt’s brain. This is his fifth time here in Le Mans. He’s had great success here. So we’ll be leaning on him, I think. I certainly will.”

Combining the acting job with a racing career is no mean feat. The two-time Oscar nominee told the Le Mans website: “When the racing season finishes, I become an actor again. It’s important to split because racing requires a lot of attention, and a lot of commitment. If I do something, I do it at 100%. There are similarities between acting and driving, it’s about having lots of information to process, not thinking about the past or the future, and just being absolutely present so that you stay focused and relaxed. That’s a very addictive feeling.” 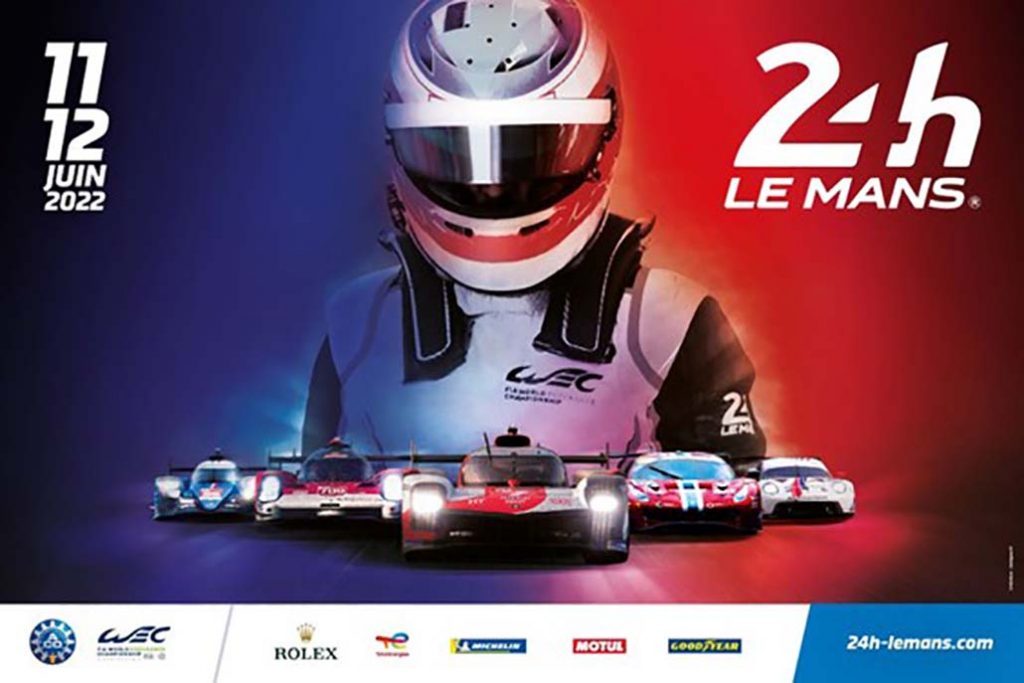 Watch the 24 Hours of Le Mans 2022 exclusively on MotorTrend+ and MotorTrend TV.