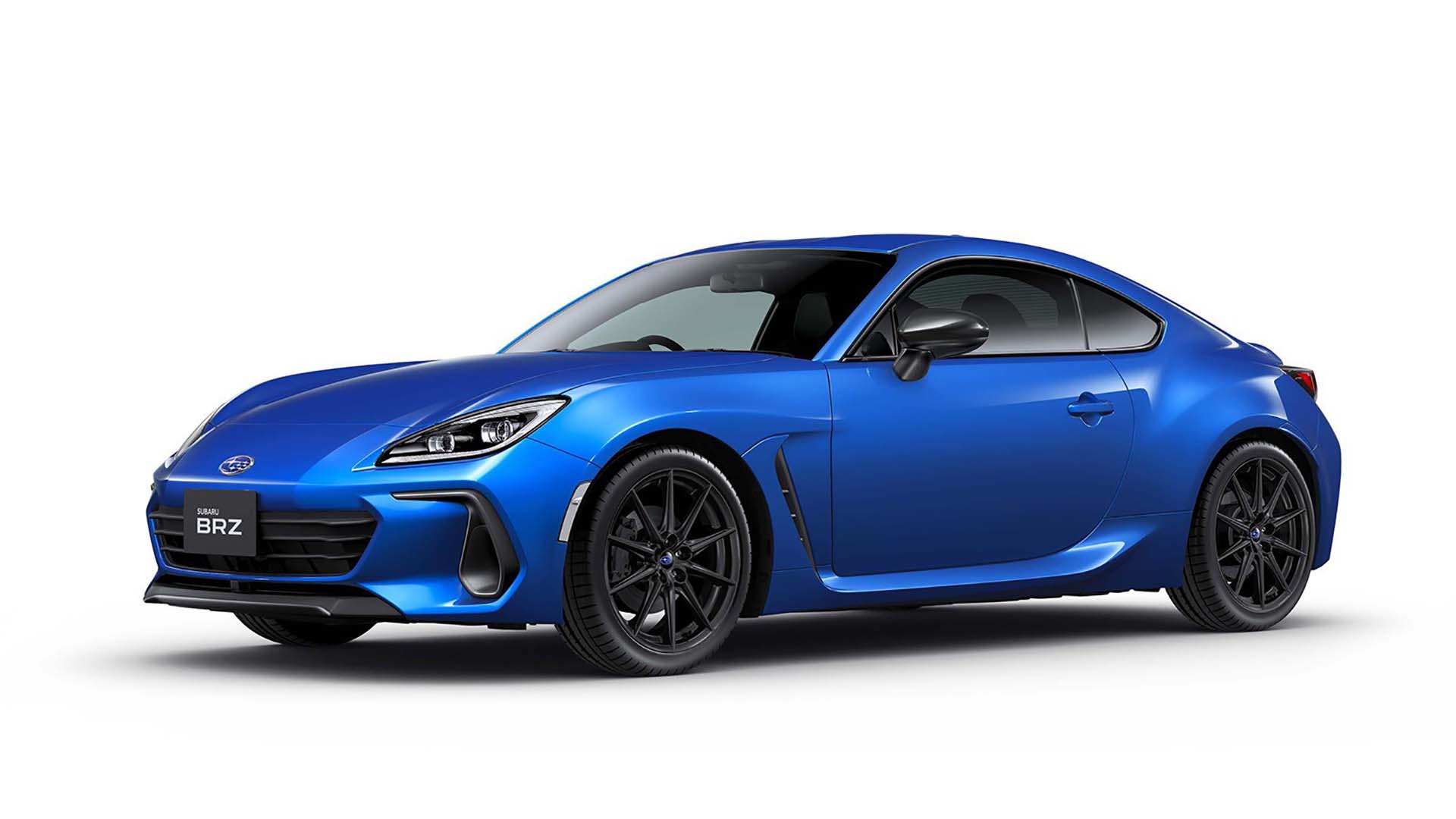 It was way back in 2012 when the Toyota 86 (Scion FR-S) and Subaru BRZ first came on the import scene, and now some ten years later the two Japanese performance marques are celebrating their iconic collaboration with a 10th Anniversary Limited edition. The affordable rear-wheel-drive sports cars have since transitioned to the second generation and are being offered in this special version with a choice between a manual or an automatic transmission to please both worlds.

Starting with the GR86, the JDM-spec 10th Anniversary Limited is finished in Flame Orange a nod to the original. It’s hard to tell from these images whether the paint is different than the Solar Shift available for the 2023 GR86 Special Edition in the United States. The Japanese 2+2 coupe is fitted with a commemorative logo on the rear window, which has also been applied to the top of the door cards. It’s finished in orange on the inside to match the body as well as the stitching throughout the cabin. 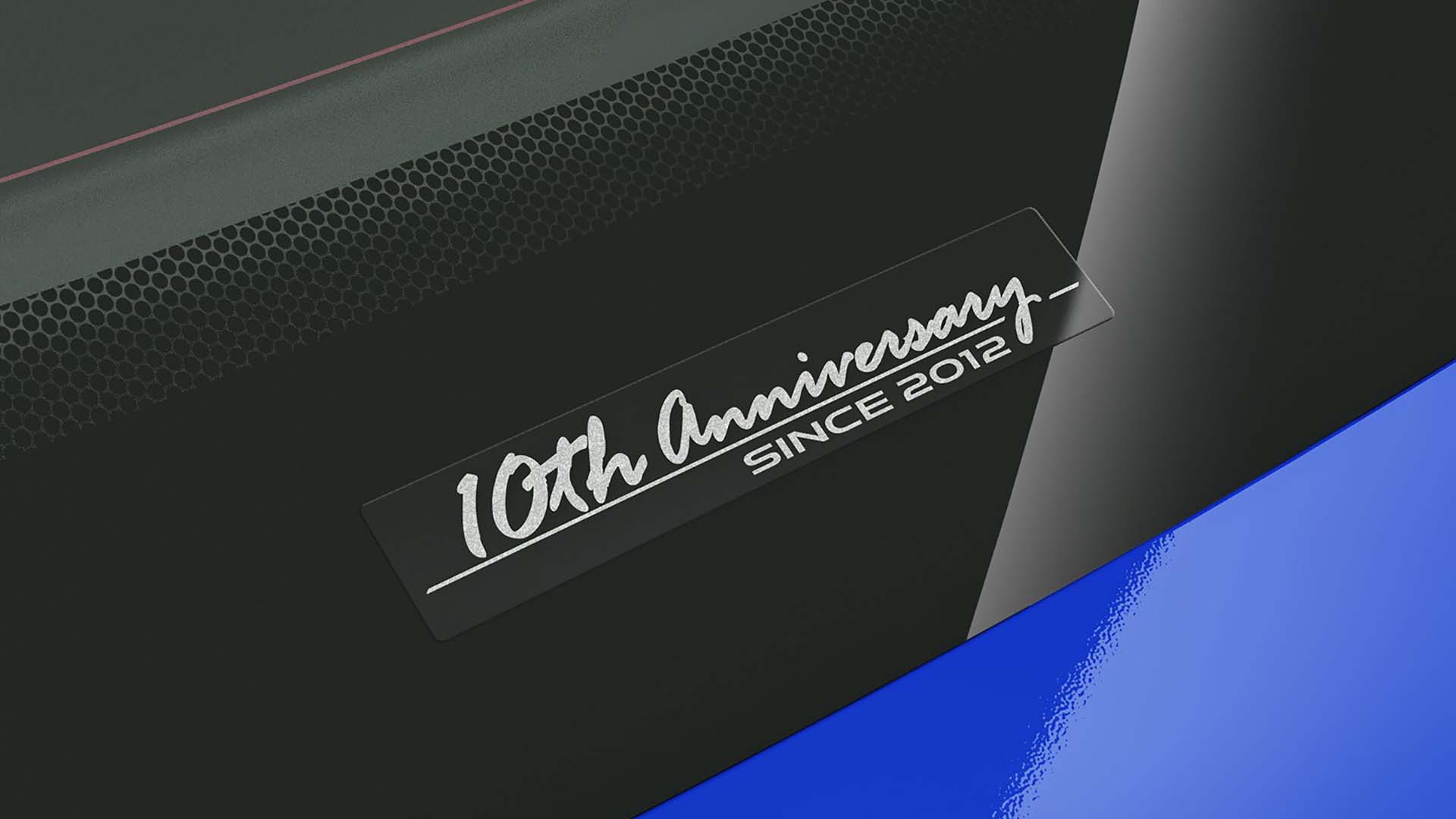 Naturally, the Subaru BRZ gets virtually the same cosmetic upgrades inside and out. The main difference is the use of the traditional WR Blue Pearl shade. Both cars feature black side mirror caps, and in the case of the BRZ, the badge on the tailgate also has dark.

There aren’t any changes underneath the hood, so the affordable sports car duo soldiers on with a naturally aspirated 2.4-liter four-cylinder engine producing 232 horsepower and 184 pound-feet (250 Newton-meters) of torque in JDM flavor. Output is routed to the rear axle via a six-speed manual or an automatic gearbox with the same number of gears. 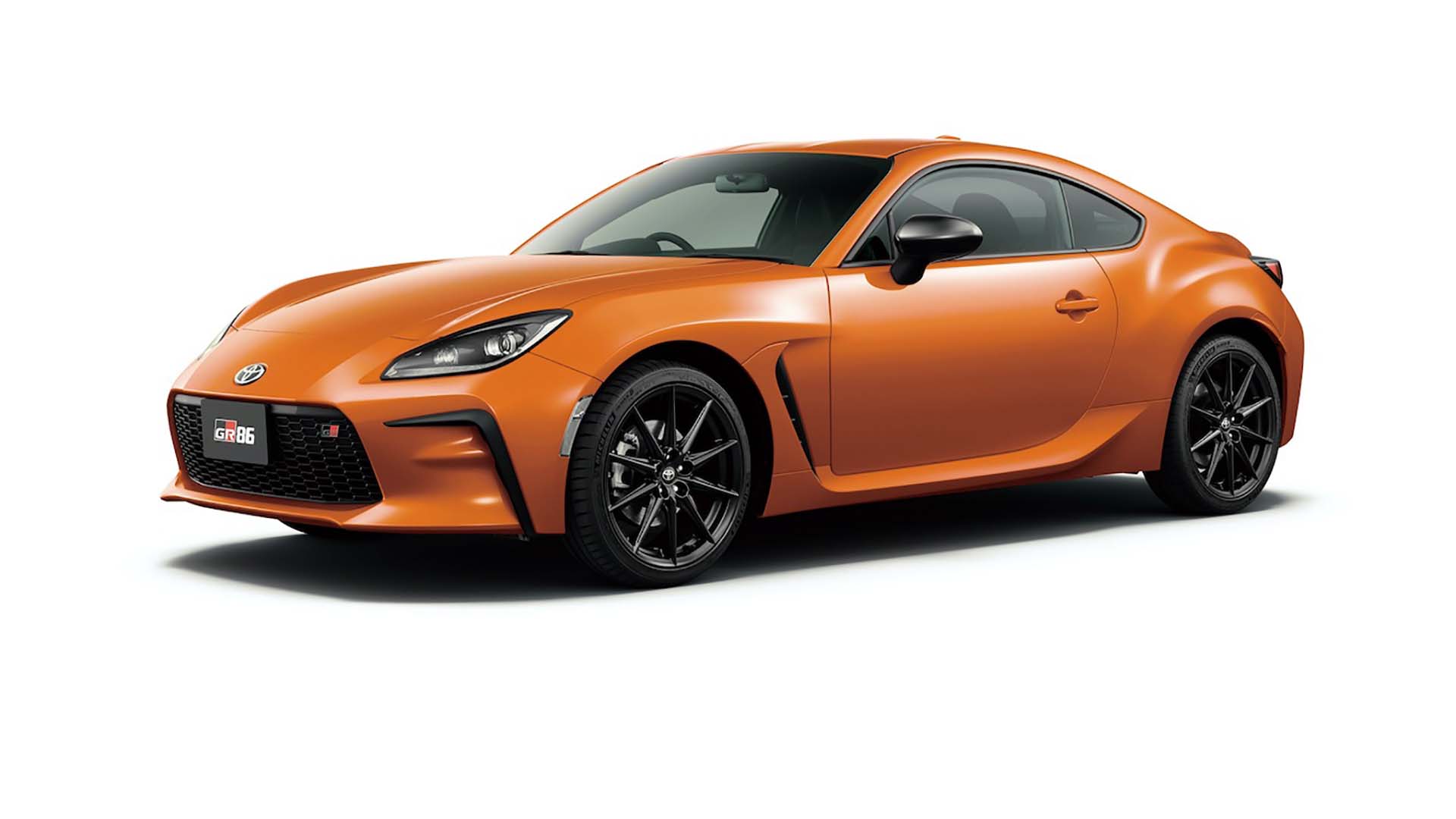