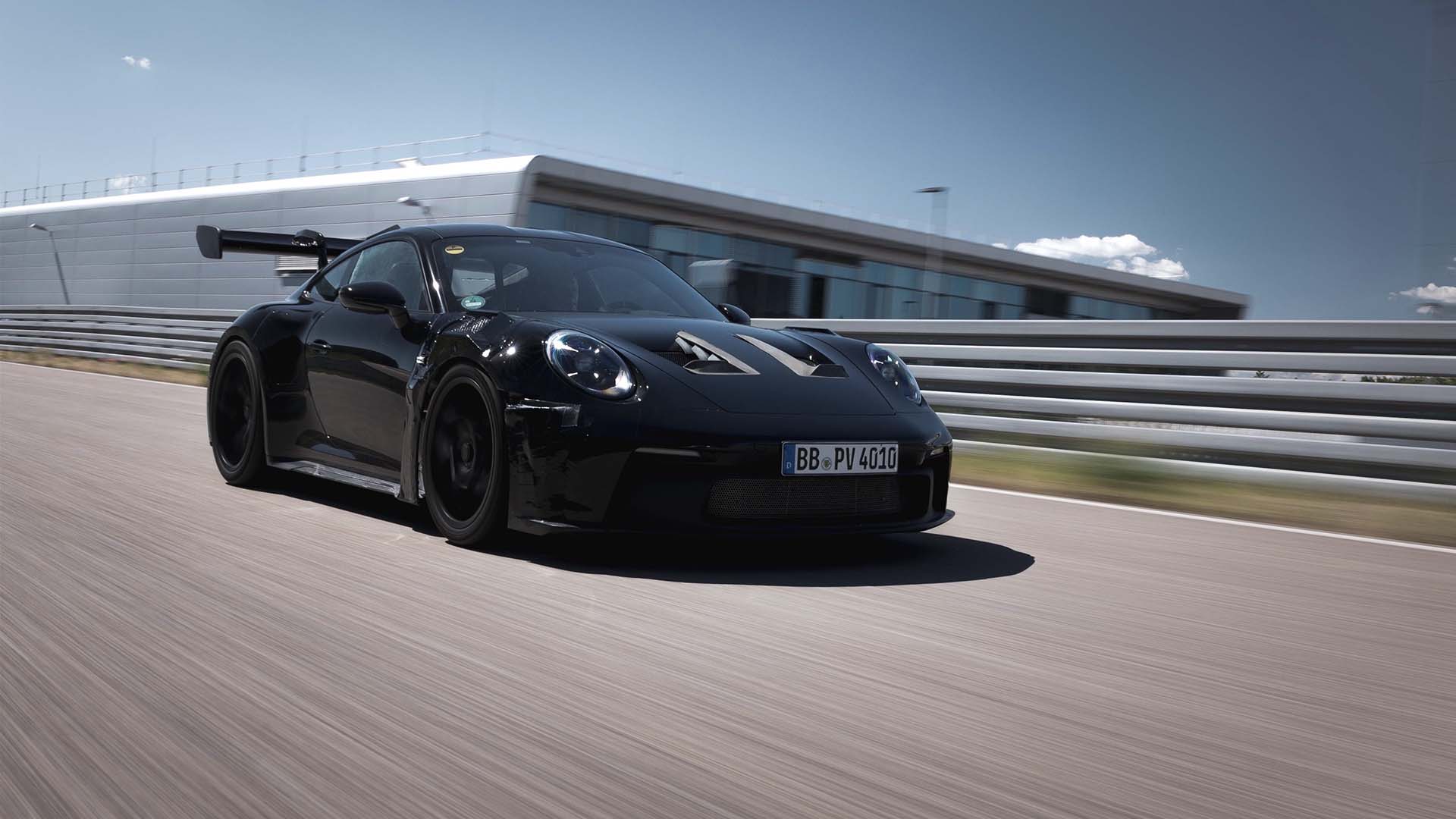 We have spied the next-generation Porsche 911 GT3 RS several times already and we know the development work is nearing its completion. A new official teaser image coming from Stuttgart confirms the new range-topping 911 will be ready for its full debut very soon. Porsche’s plan is to unveil the sports car on August 17 this year.

There’s not much text accompanying the preview image, though, at least, Porsche confirms what will power the vehicle. A 4.0-liter flat-six engine will generate somewhere around 500 horsepower (368 kilowatts). The naturally aspirated mill will reportedly have 520 hp (383 kW) on tap and should be capable of revving to 9,500 rpm. 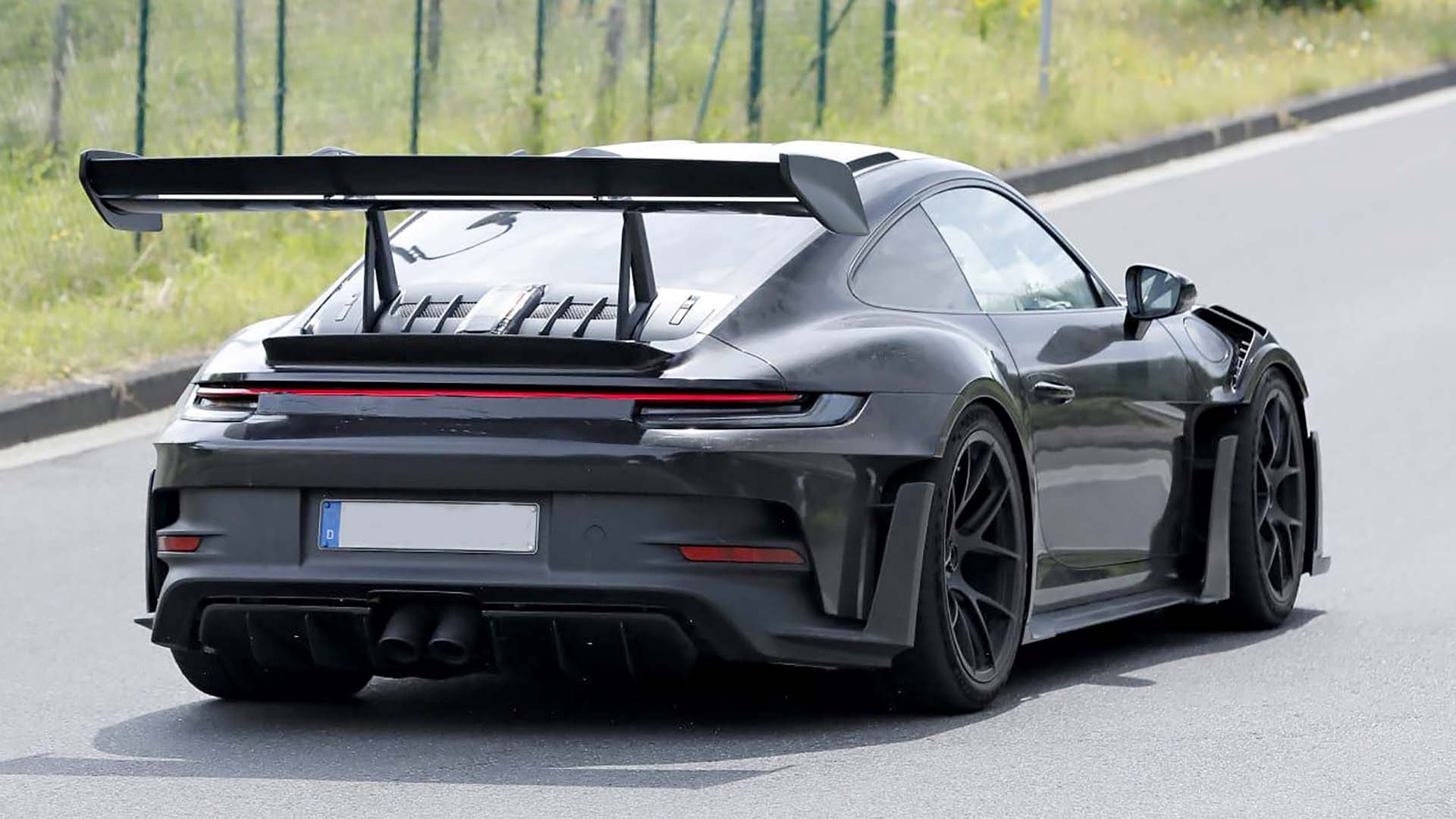 “The new 911 GT3 RS is even more optimized for track use than its predecessors. The spontaneously responsive, high-revving four-liter, six-cylinder boxer engine with approximately 500 PS has proven ideal for use at track days and club sport events,” Andreas Preuninger, Director GT Model Line at Porsche, comments. “That’s why we focused primarily on aerodynamics and chassis questions in the development of the new 911 GT3 RS.”

The single available teaser image shows us a prototype of the new 911 GT3 RS at what appears to be a section of the Nurburgring. We’ve seen several similar test cars already and we know about some of the visual tweaks compared to the 911 GT3. For example, at the front, a pair of vertical fins on either side of the bumper will be added for improved aerodynamics. Along the side, the hardcore and track-focused 911 receives front fender vents, additional aero behind the front wheel, and an intake in the rear fenders.