Powered by a massive 8.0-liter V-10, the Dodge Viper brought new meaning to domestic dominance and seriously outperformed its contemporaries, in particular the long-in-the-tooth Chevrolet Corvette C4. Unsure of the path forward, General Motors decided that one solution might be to drop an even bigger V-12 power plant into its existing C4 platform, allowing Corvette to one-up Dodge ina a displacement war.

First spotted by Road & Track, this video from YouTube channel DtRockstar1 shows the V-12 Corvette prototype, later dubbed the “ZR-12” making an appearance at the National Corvette Museum in Bowling Green, Kentucky. The prototype is fully drivable and sounds amazing. 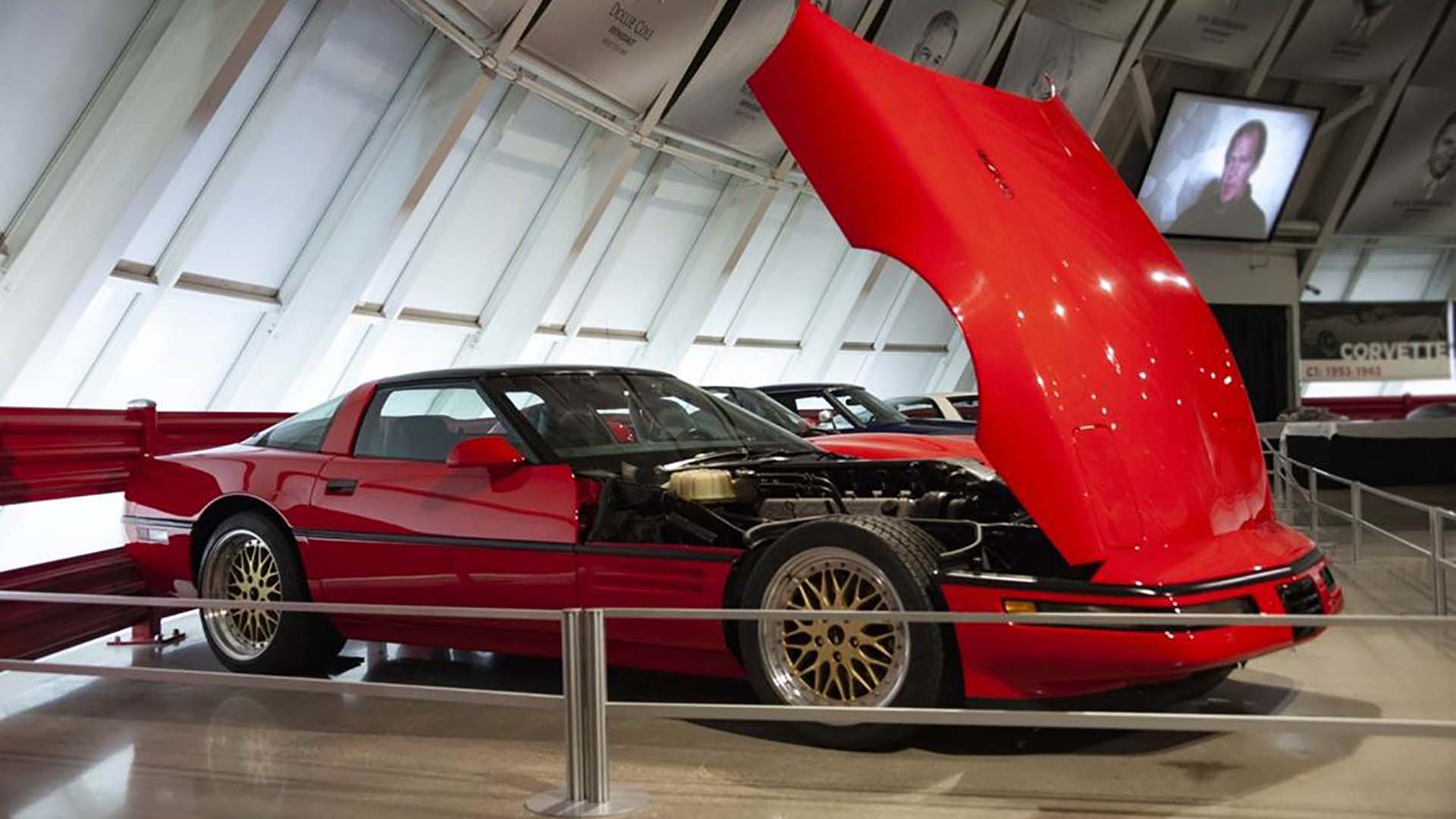 When new, the ZR-12 even had Viper-like side pipes, although these were subsequently removed. Today, the car has a dual exhaust system more like that of a stock C4 Corvette. The wheels were changed at some point as well. 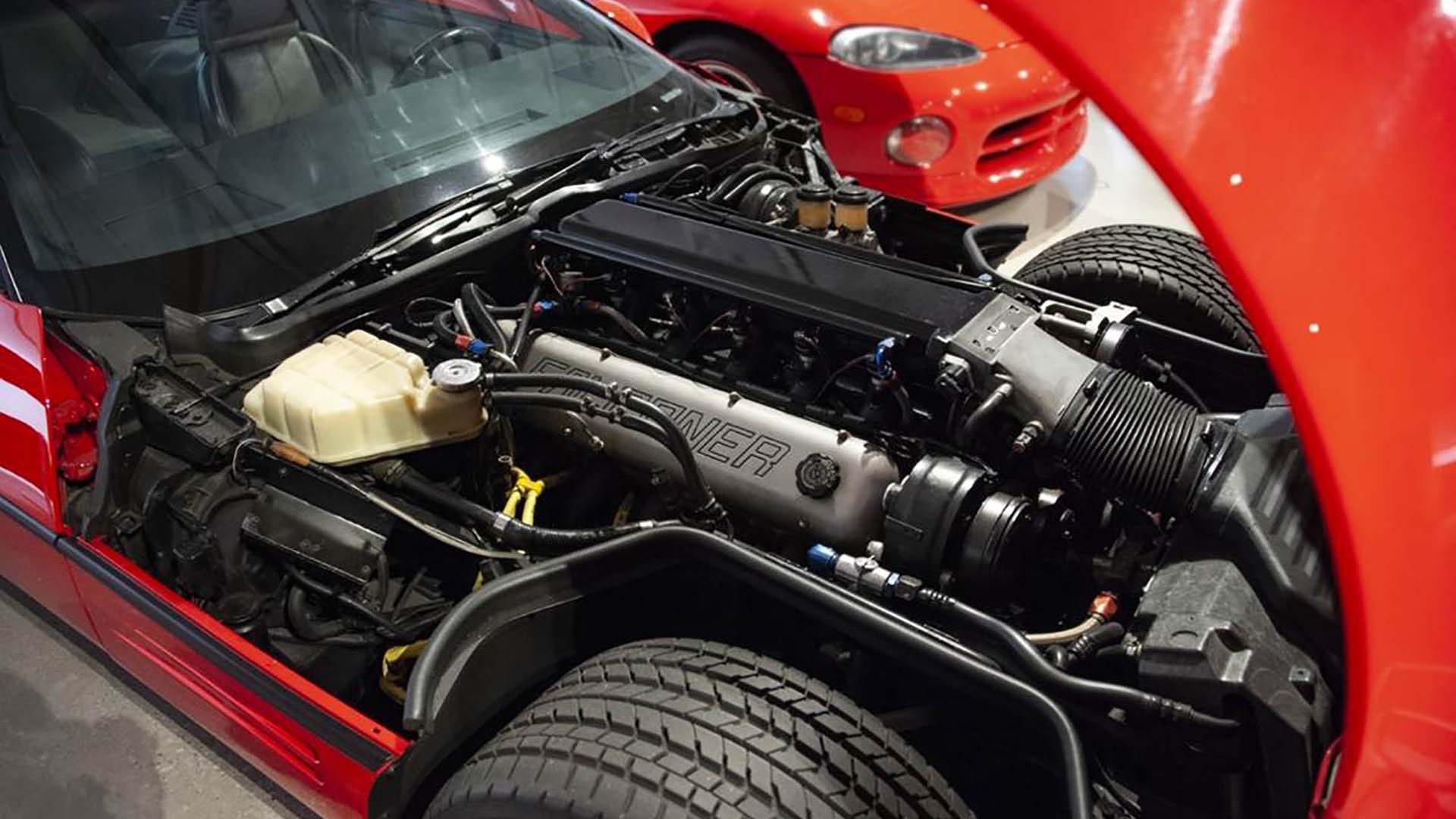 The ZR-12 never went into production. Chevy had already spent a lot of time and money developing the 380-hp V-8 Corvette ZR-1, which, along with later Z06 and ZR1 variants, took the fight to the Viper. Today, the Viper is gone, but Chevy is about to launch the 2023 Corvette Z06 with a 670-hp flat-plane crank V-8. Future Corvettes are expected to use a hybrid powertrain, combining a V-8 and electric motors, and an all-electric powertrain, for extra power, so it’s unlikely that we’ll ever see another factory-backed big displacement attempt at a V-12 Corvette.