Have you ever wondered what the most popular car colors are? Perhaps, not surprisingly the answer is white and black. Americans and for that matter, all automobile driving denizens of the world seem to prefer their vehicles polarizingly monochromatic in color. How do we know this? In a recent consumer study that examined nearly 276 million vehicles registered and insured in the United States (as of 2019), white narrowly edged out black as the nation’s most popular color by less than one percentage point.

The most popular non-grayscale cars are red in fifth and blue in sixth. The remaining colors include brown, green, beige, orange, gold, yellow, and purple. Combined, these colors account for only 3.5 percent of cars on the road today. 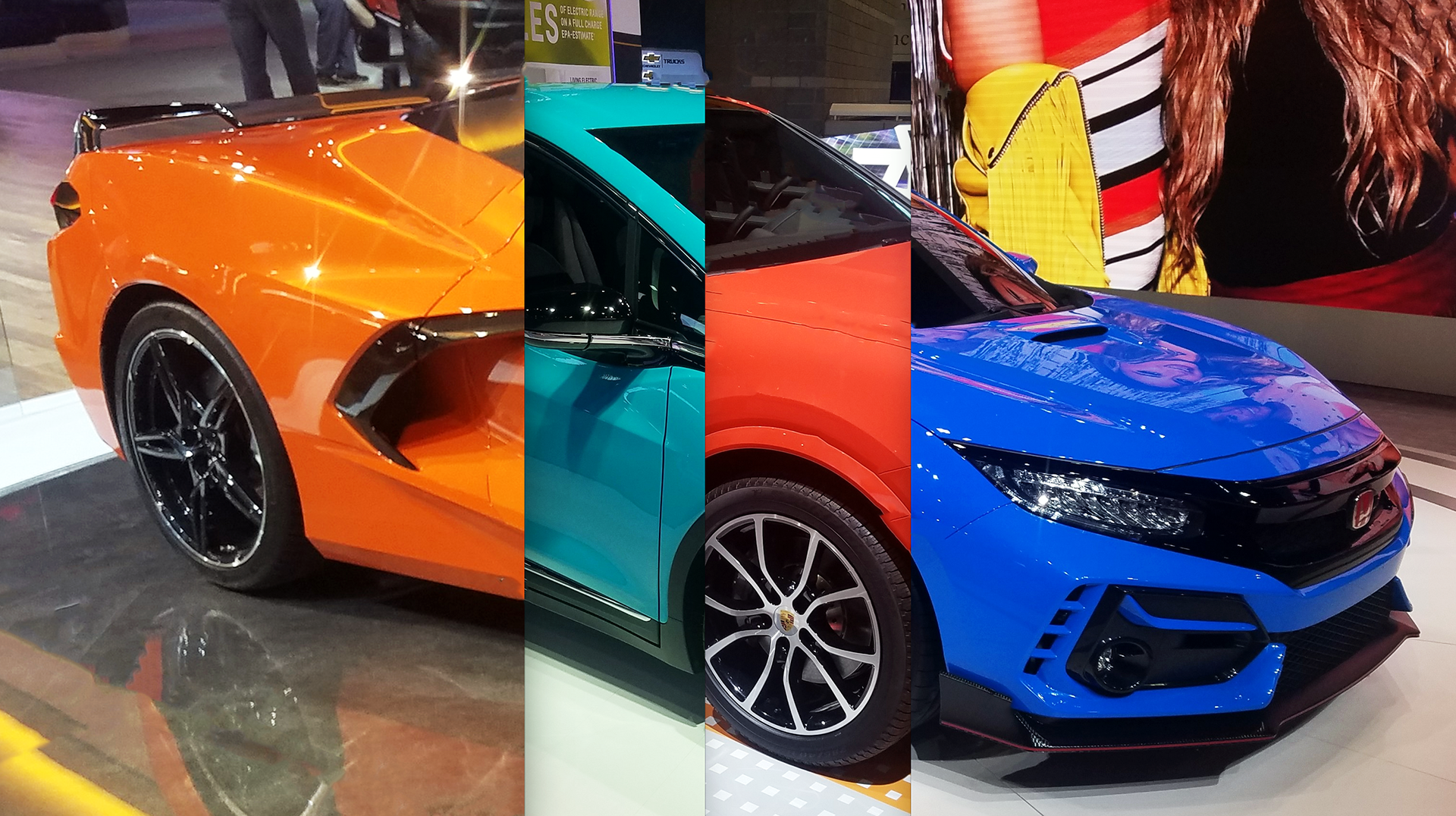 Car color also plays a role in a new vehicle’s eventual resale value. Less popular car colors tend to depreciate less because they are more scarce in the used car marketplace, while grayscale colors depreciate close to average, purely based on availability.