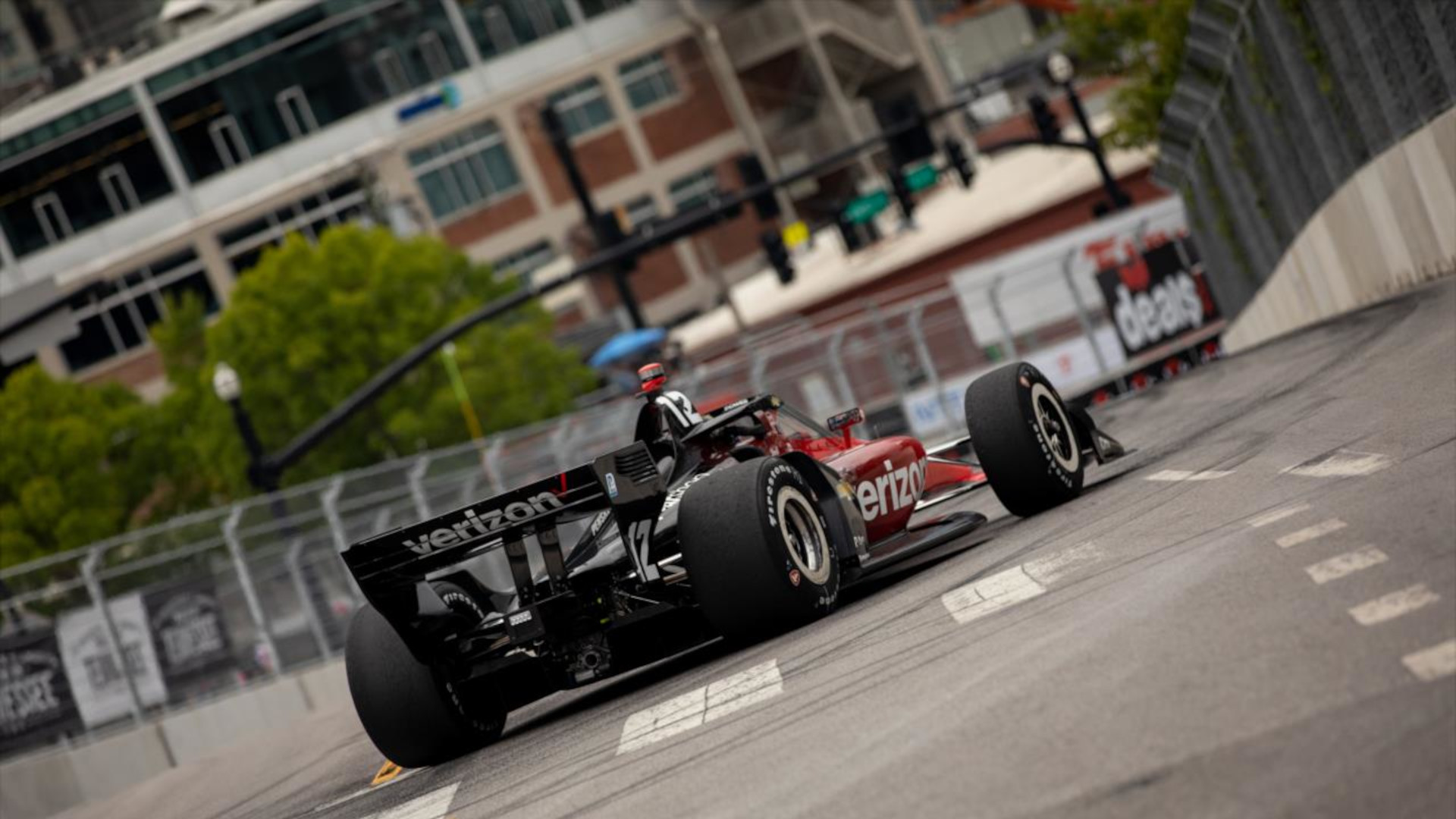 Will Power is clinging to the NTT INDYCAR SERIES points lead with three races remaining, and Scott Dixon is charging toward a record-tying seventh series championship. Josef Newgarden remains a threat to score his third season title, and Alex Palou hasn’t wavered in his bid to repeat as the series champion. Mix in three drivers chasing their first claim to the Astor Challenge Cup in the form of Marcus Ericsson (winner of the Indianapolis 500), second-year star Scott McLaughlin and journeyman driver Pato O’Ward, and the final push to the title could prove to be a close race to the finish.

The driver to watch, however, might just be the one most familiar with these pursuits. Since July 1, a span of six races, Scott Dixon has scored the most points in the series, climbing from sixth in the standings to second place. He is within six points of Power heading to this weekend’s Bommarito Automotive Group 500 presented by Axalta and Valvoline at World Wide Technology Raceway in Madison, Illinois. Dixon always seems to have another gear when it comes to this time of the year. Thirty-one of his 53 career wins have come after the calendar flips to July. The point, he is relentless to the finish.

“I’ve been in many (championship) situations, and I think probably the biggest one that was like was with (Juan Pablo) Montoya (in 2015),” Dixon said. “I think (the series awarded) double points (in that year’s final race), but we were 60 points out of the lead, or something, maybe more… That’s the point. You are never out of it until you are. (You) keep digging.”

So, here is what Dixon and the other title contenders must dig through as they fight for the 2022 season finale.  Power, Dixon, and Ericsson are separated by just 12 points, Newgarden is only 22 points out of the lead with Palou just 33 points in arrears. Next to Dixon, McLaughlin has been the summer’s hottest driver, posting four top-four finishes in the past six races, including the July 3 win at the Mid-Ohio Sports Car Course. Dixon has won two of the past six races, in Toronto and Nashville, and he is a former race winner at World Wide Technology Raceway.

After this weekend, the NTT INDYCAR SERIES concludes its season with a pair of West Coast road course races: the Portland Grand Prix at Portland International Raceway on Sept. 4 and the Firestone Grand Prix of Monterey at WeatherTech Raceway Laguna Seca on Sept. 11.